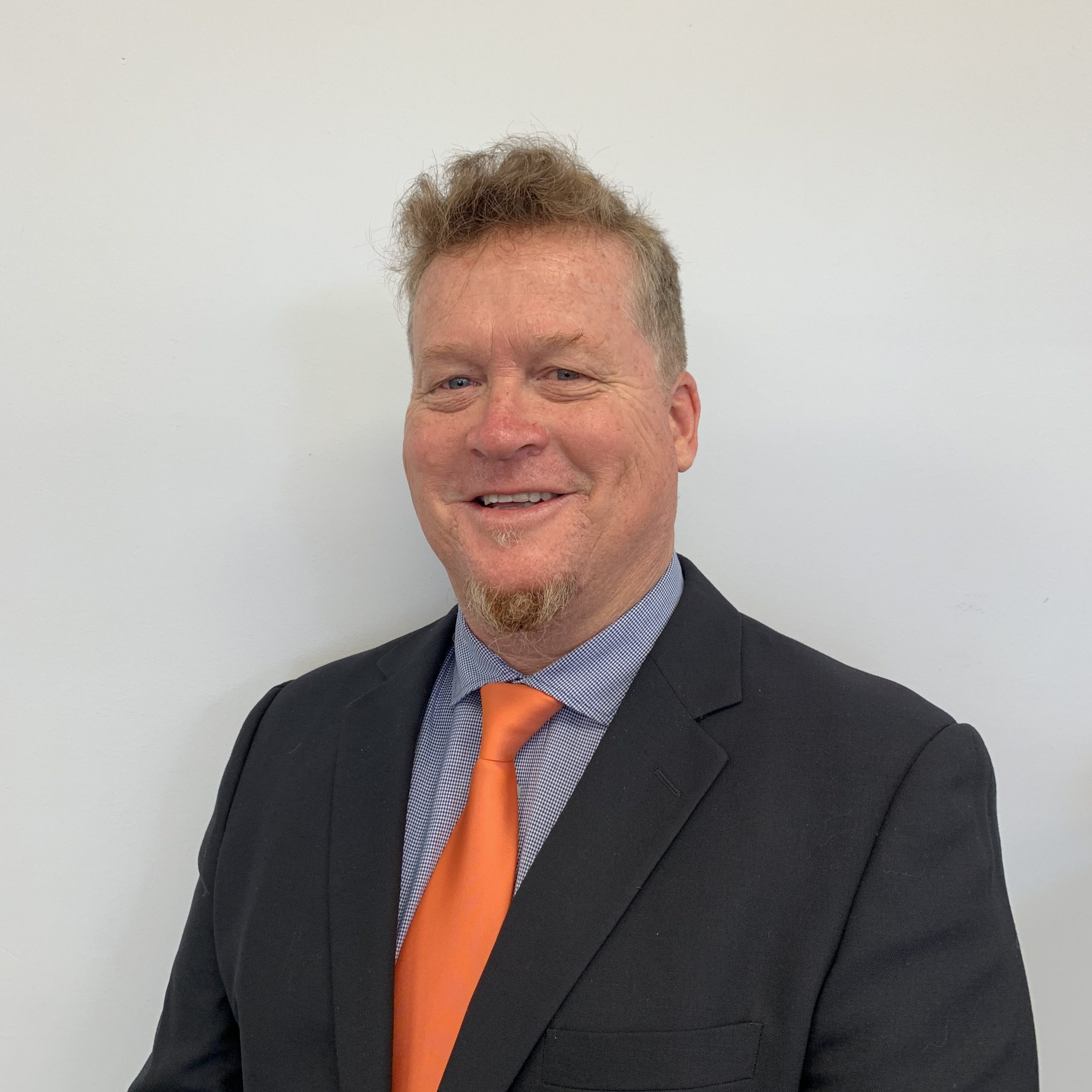 Gerard Allport is from a family that would be considered one of the first families of Sefton, having moved to the newly released suburb in 1950. He was raised in Sefton, attended Immaculate Heart of Mary Primary School in Sefton, attended De La Salle College Bankstown & completed his tertiary education at De La Salle College Ashfield. He started in real estate in 1988 and worked in Campsie and Balmain until the opportunity came to return to his home in 1994 and since then has worked through the ranks of L H Brown & Co and became the director in 2004. Now 30 years later with a wealth of knowledge not only in the local suburbs, but a an understanding and experience of many suburbs across Sydney he is now pleased to re brand to the new name ALLPORTS ALL PROPERTY ALL SUBURBS, as he feels it truly represents the business plan and activities. 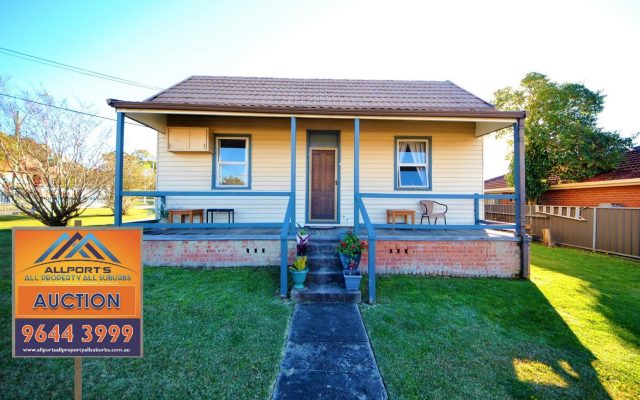 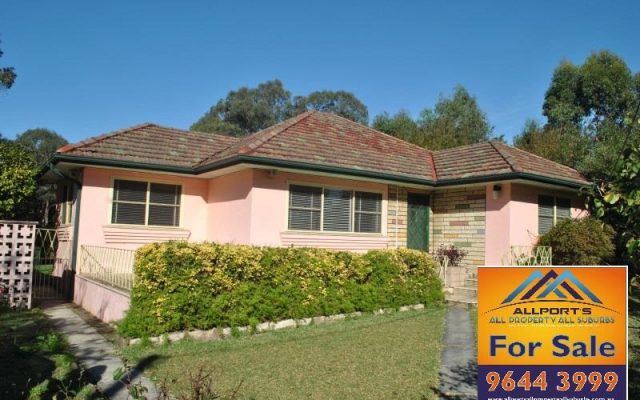 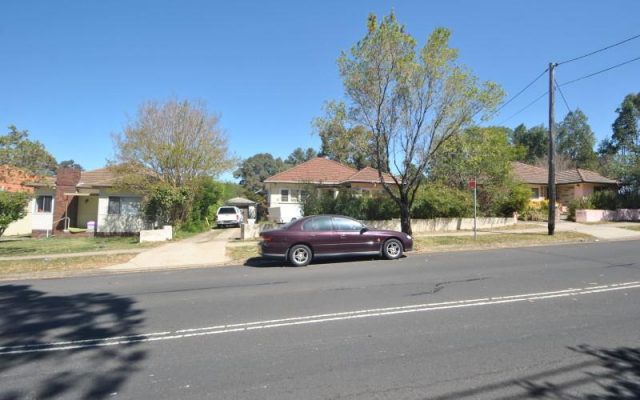 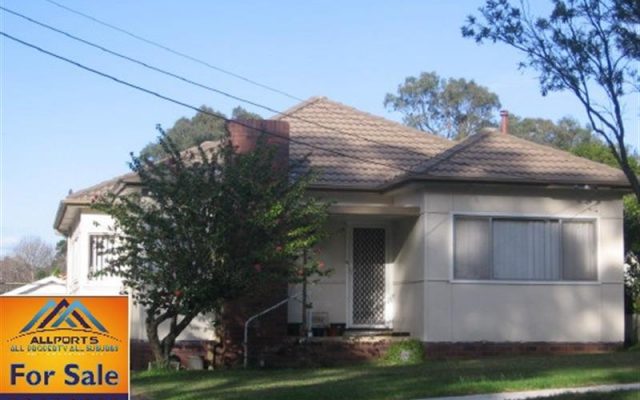